Eagle Endurance runs a $30 per month deal. You pay 30 bucks a month and you can run any and all of their local races. You save serious bank while giving the RD a semi-solid budget so he can bring you better and better races. It's a win win really.
Here's a link to that Thirty Dollar Club.
I should also mention that active Hart Strength and Endurance clients get discounts off individual races. Message me on that.
The wife is probably going to say the same thing in her review, we spent a large portion of our Fall and Winter running Eagle Endurance races. In fact, that whole Francis Marion\Swam Fox\Palmetto Trail area became a 3rd home for us, the 2nd home being The Hulk, of course.

But this was our first time running the Wambaw Swamp Stomp!


The start of this race is at Witherbee Ranger Station in Cordesville (or Huger) SC, just outside Monks Corner and Charleston SC. It's about 1:45 drive from Myrtle Beach. Not an awful drive, but it was very nice to have Friday night camping offered. We camped right across the street from the trail head where I had gotten SAG'd when I DNFd the Swamp Fox Ultra back in November.
I actually feel kind of weird doing races that don't have camping involved.
We had our tent up, there was an RV parked nearby and the RDs were set up at the trail head. Very nice quite evening. Not like Ragnar camping at all.
We sat in our hammock and had pizza for dinner. Gross, frozen pizza.

We've done enough Eagle Endurance races to know, or at least recognize, 75% of the participants that show up regularly. It's really quite cool, you make friends, talk about past events, goof on the RD, compare injuries and that kind of thing.
This race though, had lots of new faces, shit, I probably only recognized 5 or 6 people. Not only was it a new crowd, it was a pretty big crowd too.
Don't ask me how many. I was there to run, not count how many people were gonna beat me...

For this event there were a few options. 50k, 50m, 50k Relay. 50m Relay.
I'd signed up for the 50k months back, but the crazy ass wife was rego'd for the 50m.
Gun time was the same for all the races, 7:00 am. (I've only been to one Eagle Endurance race that didn't start on time. So if you do one of Chad's races, don't dick around. Be on time.)
After the normal porta-jon queue, of which there were two, plenty for this field, I met the wife at the starting line. 6:59:45. Cool fifteen seconds to spare.

It was a gorgeous morning to run. I think it was low 60s to start? Mostly sunny. So nice. In fact, it's been pretty damn nice around here for a few days. All this nice weather led to nice dry trails.
Good.

The trail we're racing on, Heather tells me, is called the Swamp Fox Passage portion of the Palmetto Trail. It's a pretty damn beautiful trail.


You may have already figured this, but we are in the Carolina Low Country. There are no hills. It's flat. but man, it's pretty. Here's another picture for you.


I typically don't write about how my personal race goes. Who really cares if I PR'd or ran 7min miles? I try to write more about the event than my own shenanigans.
But I am going to write about my race a bit today. Because today was yet another Ultra Epiphany!

I can no longer race with my wife.
She's too fast!

We start our race at a 3/1. Three minute Run, with a One minute Walk. It's a norm for us. It gives you a chance to recover while still keeping your overall pace decent. (Experiment to see if it may work for you.) This kind of pacing will typically get me through.
Today though, I only made it to Mile 20 before hitting the shit-wall. There wasn't really any lead up to the Wall. We hit the Aid Station at the 20m mark, I felt good enough. Then one mile down the road the Wall fell on me.
I haven't had good Ultra in....well, maybe I never have?

So anyway, at mile 21 I gave the wife a kiss goodbye and watched her run off into the distance.
I hate it when she leaves, but I love watching her go.

From mile 21 to 31 I went through all the damn issues you get when doing this stupid shit. I got dizzy spells. My feet hurt. I was cramping. My kidneys hurt (?). I was hungry, grumpy and now, without my wife chatting away at me, kind of bored. And to top it off, it's now in the low 80s and I'm on a wide open fire road.


Play me a little violin.


I took this time to analyze what the hell might be going on with me. And I of course realized a couple things. I eat like shit and I don't take the time to train properly. It seems wifey has the ability to go Couch to 50m, but this guy needs to train to do this stuff. Ultra's hurt.


Enough about me. Let's talk about the race itself.
1) Trail was marked very well. There were white blazes on the trees and the intersections had orange tape and/or paint on the ground.
2) Trail was a mix of easy single track, technical single track, double track and some pavement.
3) Fully stocked and manned Aid Stations every five miles, with 2 porta-jons on course.
4) The claimed distances were accurate to within .10 miles!
5) The RD always does a great job explaining the potential danger of wild hogs, snakes and such on trail. I didn't see any wildlife today, just some birds. I like birds.


Other than getting my ass handed to me, again, I had a really great time this race. I always do though, huh?
I like camping, I like being outside, I like trail running and the community it supports. So ya, I do always have a good time at these races. 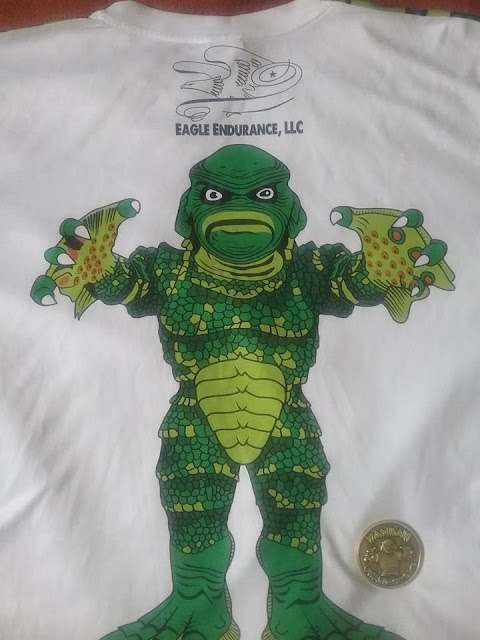 I should probably have some kind of rating system for the races I do. Something like 4 out of 5 stars or some shit. 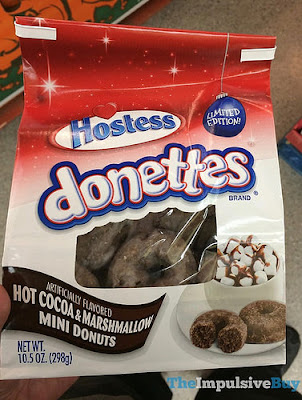